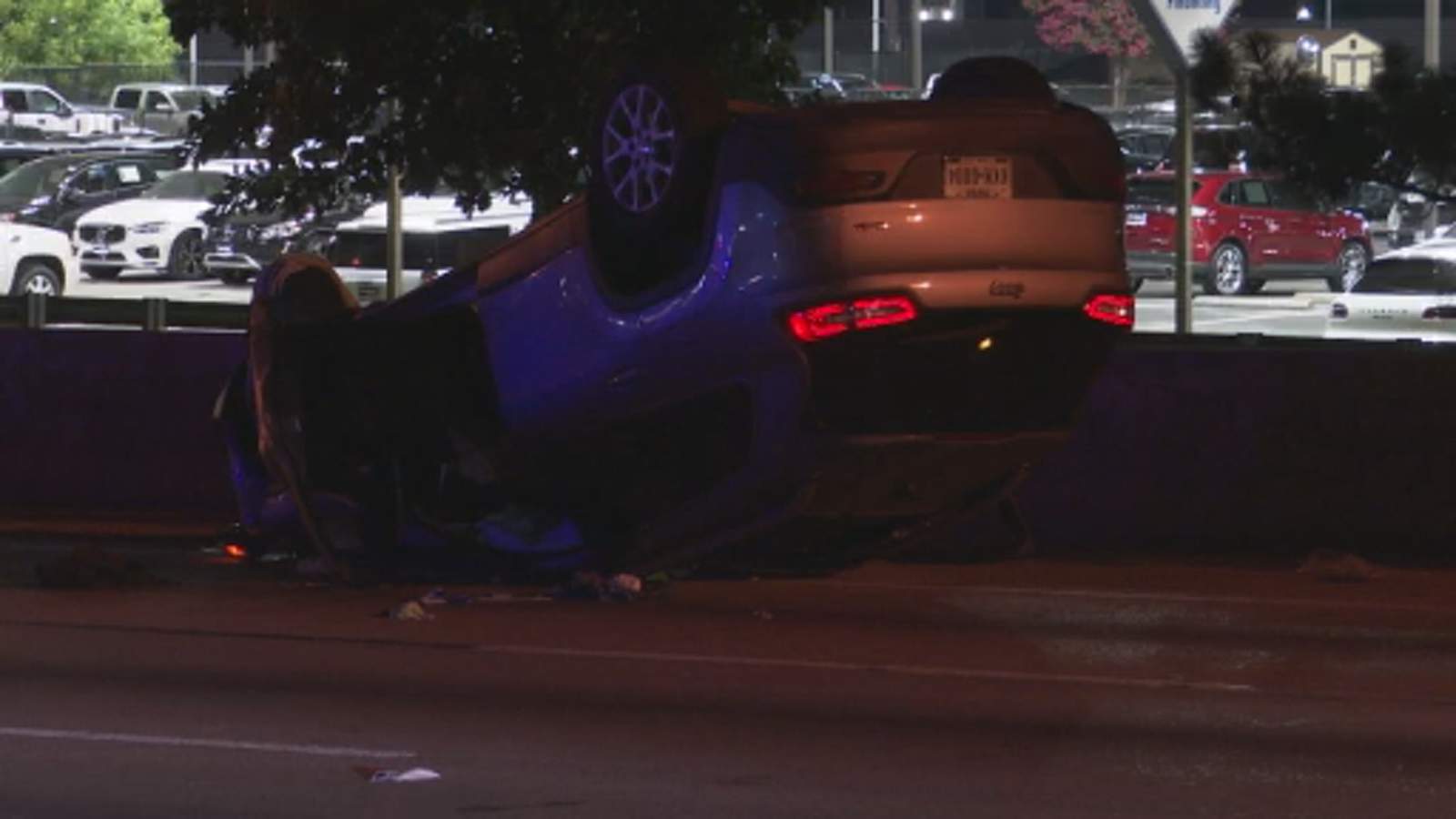 HOUSTON, TX – Two people were hurt in a crash on the Interstate-45 North Freeway last night that was possibly related to speed and alcohol, according to a report by KPRC2.

The accident happened just after 11 p.m. on I-45 N, near Richey Road, when a vehicle flipped multiple times in the roadway after it had rear-ended another car.

According to officials, excessive speeds and intoxication possibly factored into the crash.

The two occupants of the flipped vehicle were both seriously injured and were taken to a local hospital, while those inside the other car were not hurt.

The first victim, a woman, was airlifted from the scene, where an off-duty officer administered medical treatment including a tourniquet. She was taken to the hospital in critical condition and was admitted into surgery.

The other victim went to the hospital via ground ambulance, according to the report.

Authorities continue to investigate the incident at this time.

This is part of a series of articles presented by attorneytom.com to help keep our Houston neighbors informed about car accidents and traffic incidents across our city. It is not presented as legal advice. However, if you or someone you love has been injured in a similar incident, we may be able to help you secure financial compensation for your medical bills, lost wages, and other expenses. Contact us today to speak with one of our Houston car accident attorneys.