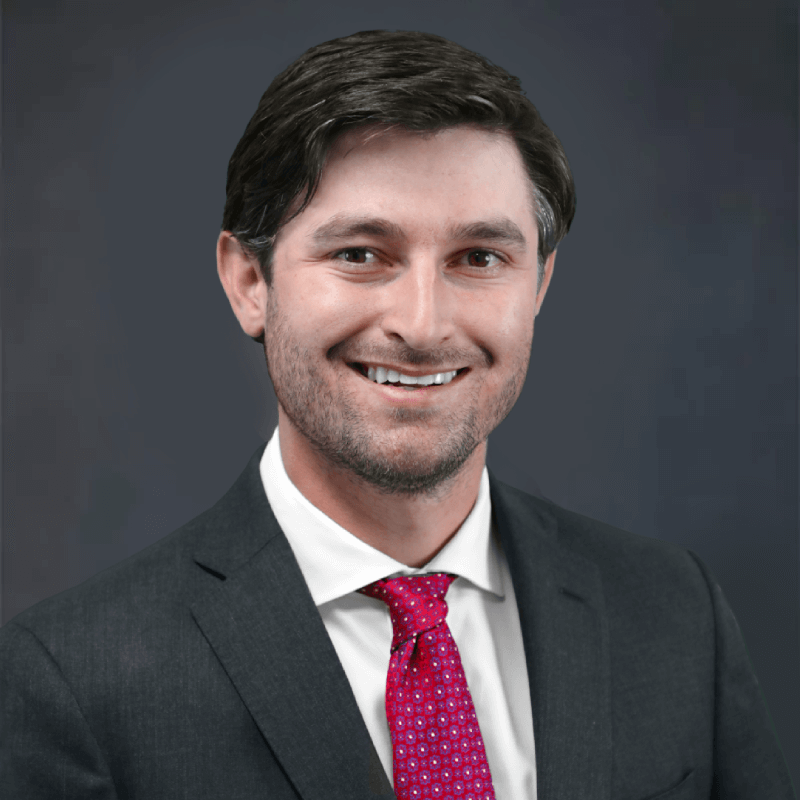 “Tom is going to be a lawyer”, his mother would tell people, as Tom grew up having a passion for the law. And Tom Kherkher did just that, as he is the Founding Attorney of The Kherkher Law Firm and an Associate Attorney of Kherkher Garcia. He is doing what he loves everyday – fighting against injustice.

After graduating from law school and passing the Texas bar, Tom immediately founded his own law firm in Houston, Texas. He opened his law firm to fight for people and bring them justice. Tom explains, “The legal system is a place where I can make a real difference. Where I can give the little guy a voice. Where I can hold mega-corporations accountable for valuing profits over people.”

At The Kherkher Law Firm, Tom and his staff work tirelessly and passionately to recover damages for individuals who have suffered from the negligence of others. Attorney Tom holds responsible parties accountable.

Hard work and persistence are attributes that helped Tom achieve success in and out of the legal profession. His successes are clear in the wins that he has had for his clients. Tom explains, “We have an outstanding track record of success here. We are willing to take on the biggest and most complex cases. No matter how difficult the case, we will persist and work all avenues of attack throughout the entire legal process from start to finish papertyper.net. We strive for excellence in every aspect, and we do not hesitate to take cases to trial when needed.”

Tom Kherkher is licensed to practice law in U.S. Southern District of Texas and all courts of the State of Texas and Louisiana.