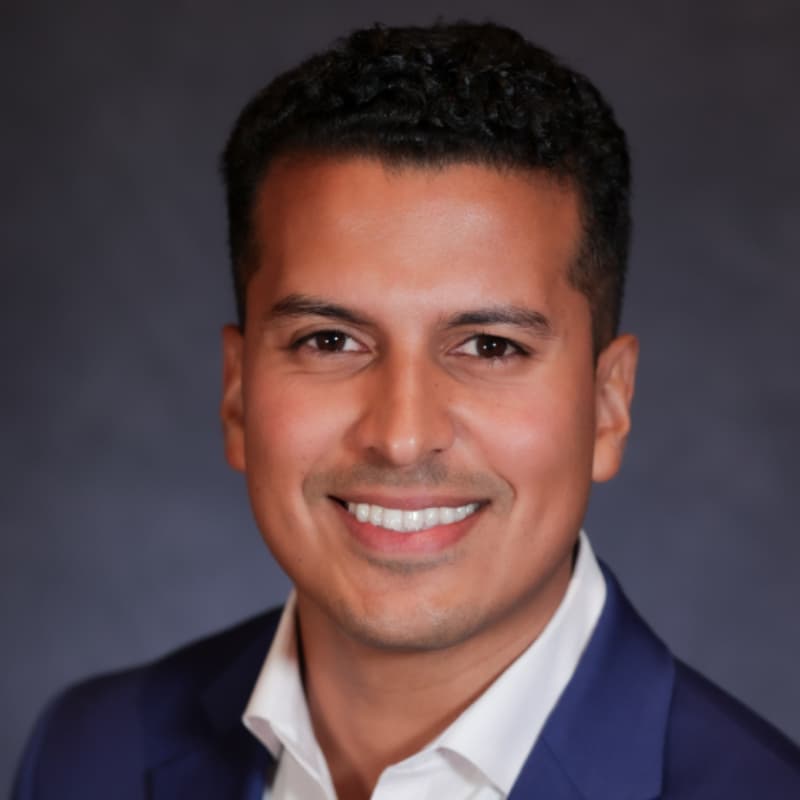 Attorney Eric Esteban Cardenas joined Attorney Tom in August 2022 and focuses his practice primarily on civil litigation, in the areas of product liability, personal injury, and mass torts. Before joining Attorney Tom as Chief Operations Officer, Eric was actively involved in complex civil litigation against some of the largest drug and pesticide manufacturers in the world and also helped secure compensation on behalf of victims of the California Wildfires.

Eric was born and raised in Houston, Texas but as a first-generation American and fluent Spanish-speaker, he is also proud of his Puerto Rican and Colombian heritage.

In law school, at the Sandra Day O’Connor College of Law at Arizona State University in Phoenix, Arizona, Eric was heavily involved in the student body, serving as a member of the Student Bar Association as Vice President of Student Leadership and as President of the Chicano/Latino Law Students’ Association. He received a CALI Award (the highest grade in class distinction) in the following courses: Environmental Law; Executive Branch and Regulatory Policy; and Legislative Advocacy.

Helping others has always been important to Eric and he did just that in the local Phoenix community by dedicating more than 150 hours of pro bono service, earning Pro Bono Highest Distinction. He also received the Alan A. Matheson Service Graduation Award for academic performance, involvement, and overall advocacy at the law school.

Prior to his time at Attorney Tom, Eric interned and worked at numerous legal service organizations, including The Florence Immigrant and Refugee Rights Project, the American Civil Liberties Union of Arizona, the Center for Popular Democracy in New York City, and the Advancement Project in Washington, D.C.

During his free time, Eric likes to spend time with his family and friends, read, travel, hike, work out, and try new restaurants around Houston.

Eric Cardenas is licensed to practice law in Texas, Missouri, and California.