Man allegedly sets Baytown house on fire while still inside 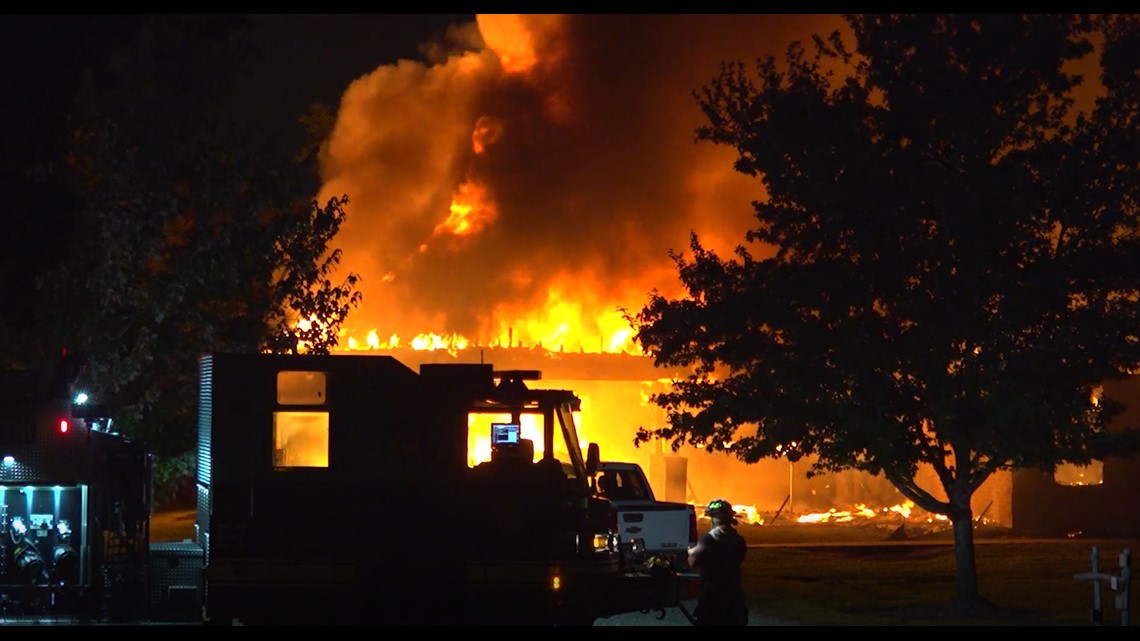 BAYTOWN, TX – A man suspected of making terroristic threats died Friday after barricading himself inside a house he allegedly set on fire.

According to KHOU, the incident began around 9:30 p.m. in the 6800 block of FM 1942, when the suspect allegedly got into an argument with his family.

The suspect reportedly pulled a weapon on his sister. Police soon arrived on the scene and attempted to approach the home, but retreated when shots were fired.

SWAT teams were called in to aid in the situation, though they were unsuccessful in multiple attempts to contact the gunman. SWAT obtained a warrant to enter the house, and as they did so, they discovered a fire.

Authorities believe that the suspect set fire to the house and then shot himself. He is presumed dead at this time.

The suspect’s family was able to get out of the house safely before the blaze began.

This is part of a series of articles presented by attorneytom.com to help keep our Houston neighbors informed about car accidents and traffic incidents across our city. It is not presented as legal advice. However, if you or someone you love has been injured in a similar incident, we may be able to help you secure financial compensation for your medical bills, lost wages, and other expenses. Contact us today to speak with one of our Houston fire accident attorneys.