The attorneys with Attorney Tom are investigating claims on behalf of service members, their families, and civilian workers stationed at Camp Lejeune, North Carolina from 1953 to 1987 who might be at risk of developing certain diseases due to water contamination at the camp. During those 30 years, two water treatment facilities at the camp were contaminated with compounds that have since been linked to cancer and other illnesses.

Servicemembers and their loved ones stationed at Camp Lejeune during the specified time frame could be eligible to recover compensation if they later developed illnesses or other adverse health effects. Civilian employees who worked at Camp Lejeune during that period could also qualify for a lawsuit if they later developed cancer or other illnesses.

If you believe that you qualify for a lawsuit, contact the veteran’s benefits lawyers with Attorney Tom for a free consultation to discuss your case. Our firm provides a free consultation to all potential clients, and we offer our legal services on a contingency fee basis. This means that you will not owe us an upfront legal fee. We will only collect a legal fee if we successfully secure compensation on your behalf. In other words, if you don’t get paid, we don’t get paid.

The Tarawa Terrace Treatment Plant was contaminated with perchloroethylene (PEC), a chemical often used for dry cleaning. A nearby dry cleaning company caused the contamination due to bad waste disposal practices. The Hadnot Treatment Plant was contaminated with trichloroethylene (TCE). There were numerous potential sources of TCE contamination at the Hadnot Plant, including industrial spills, underground tank leaks, and water disposal areas.

Regular and prolonged exposure to TCE and PEC have been linked to a variety of severe health conditions and cancers, including:

If you suffered any of the above medical conditions after serving, living, or working at Camp Lejeune from 1953 to 1987, you could be legally entitled to claim compensation. You are significantly more likely to bring a successful case if you have the assistance of an experienced attorney.

Members of the United States Marine Corps and their family members lived on the base at Camp Lejeune. From 1953 to 1987, people who lived on the base were regularly exposed to the toxic chemicals found in the contaminated water on the base. People were exposed in various ways, including through drinking water, showers and baths, and other means. Years after living and working on the base, many service members and their loved ones began to experience serious health problems related to the toxic water at Camp Lejeune.

As more reports of cancer and other diseases began to appear, researchers started to question how the water contamination happened and whether anyone had knowledge of it. Some former residents of Camp Lejeune have alleged that officials were aware that the water was contaminated and did not disclose this fact to people stationed on the base.

After being signed into law in 2012 under the Obama administration, The Janey Ensminger Act began allowing victims of water contamination at Camp Lejeune to receive medical treatment.

Hundreds of thousands of individuals have suffered medical complications after being exposed to contaminated water at Camp Lejeune. If you lived or worked at Camp Lejeune and believe that your medical condition could have been caused by consuming contaminated tap water on the base, the legal team at Attorney Tom can help.

TCE and PEC are not the only toxic chemicals that have been found in the water supply at Camp Lejeune. In September 2012, mercury was discovered in water plant pipes at Camp Lejeune. The Hadnot Point Water Treatment Plant had to shut down after about 8 pounds of mercury was found at the facility. Water pressure meters containing elemental mercury removed from the facility in the 1980s have been determined to be the possible source of the mercury.

Some of the most common side effects associated with mercury exposure include:

Pregnant people exposed to mercury can pass the toxic chemical along to their unborn child. If you believe that you suffered adverse health effects after being exposed to mercury in the water supply at Camp Lejeune, you might be entitled to recover compensation. Reach out to Attorney Tom and his team today to evaluate your possible legal options and determine whether you have a case.

If you were stationed at Camp Lejeune between 1953 and 1987, and you later developed cancer or another serious health condition, don’t hesitate to reach out to a Camp Lejeune lawsuit attorney with Attorney Tom today.

We have the skills and resources to help you get the benefits you deserve. You served your country. Allow our team to serve you in return by helping you seek the compensation that you are rightfully entitled to. We understand the emotional and financial strain that a serious medical diagnosis can place on you and your family. We are committed to helping you hold negligent parties accountable if you were exposed to contaminated water. 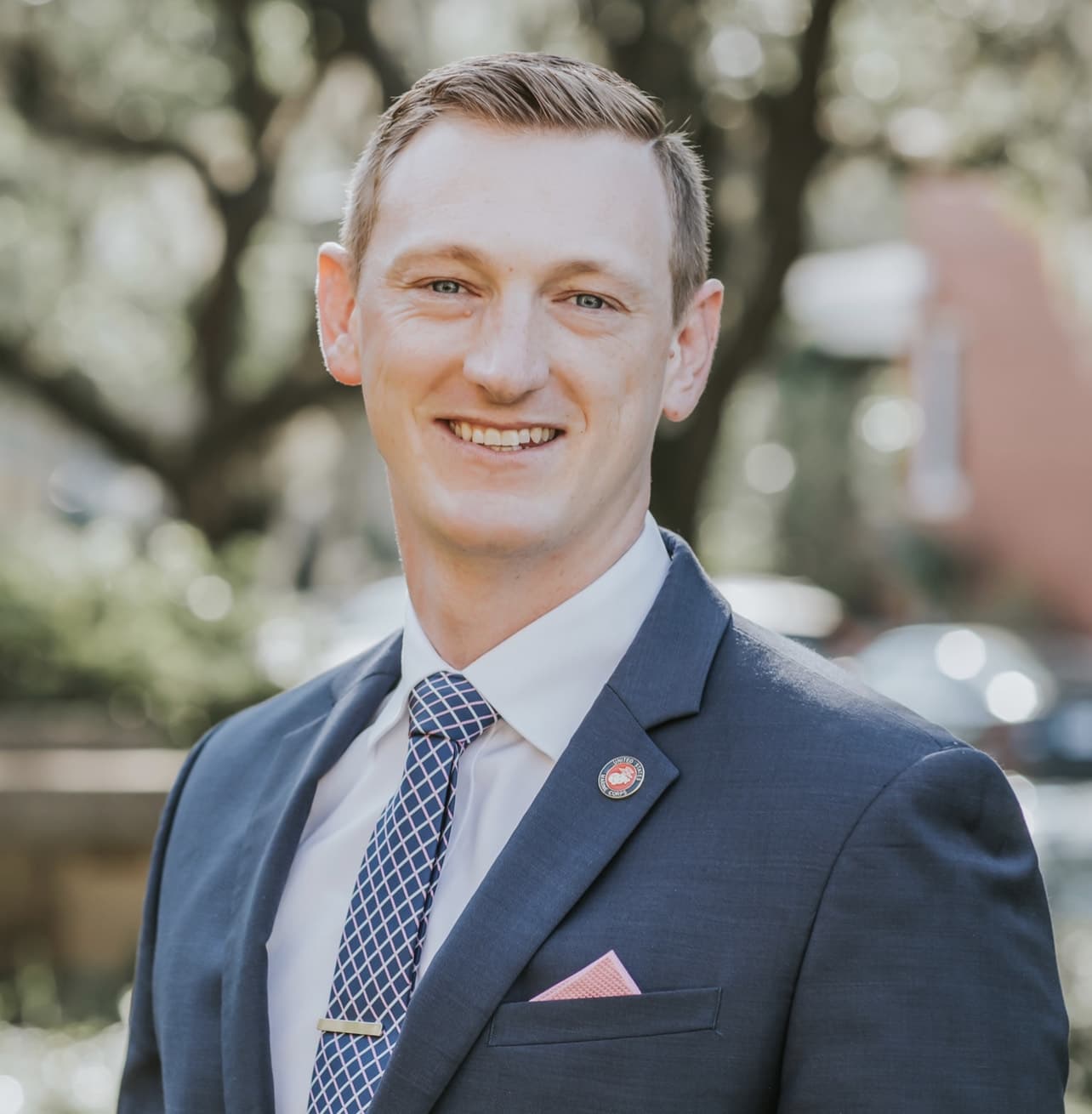 Brandon Pettijohn is an attorney, advocate, and veteran of the United States Marine Corps. After completing his amphibious assault vehicle training at Camp Pendleton, California, Brandon was stationed at Camp Lejeune from 2008 to 2012. He now fights for his fellow marines and their families who were unjustly exposed to toxic chemicals on base.